Gardening with Mary
in Garden Know-Hows (And Don't Knows), Gardening

Summer Runners (in the Race for Garden Excellence) 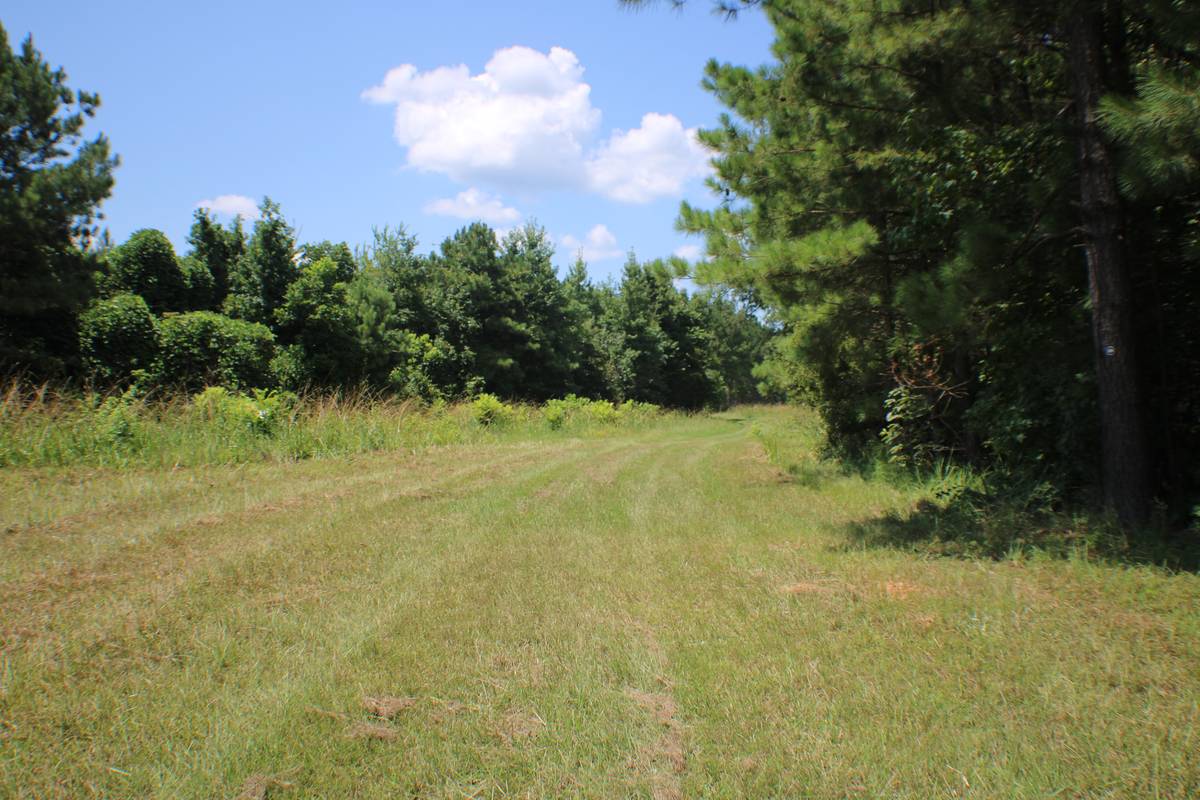 In the Springtime and the later winter months, the summer garden is a thing of mystery and hope. We can peruse the catalogs to our hearts’ content and brush up on gardening experts’ opinions, but what really is going to happen in the garden remains a matter of hope. You can make some educated guesses as to which flowers will flourish to the max, but, with the results so dependant on your very unique gardening climate, the end is a mystery.

Earlier this year, I made some guesses and even claims as to which plants would do best through the summer months. Some of my predictions were accurate, some not so much. June was a ruthless month for us this year with high temperatures and very little rain. July and August brought a surprising reprieve to the harsh conditions. August was a happy time in my garden, as certain plants came into their full shape and bloom.

And the Winner is…

Actually, I don’t want to tell you which plants became winners today. Why? I don’t have my most recent pictures uploaded to illustrate the results. So, for now, we’ll revisit my early summer best guesses. Later, I will hopefully get those pictures uploaded (we live in the country with slow Internet speed).

She had her day, her days, maybe even a month. But, the day lilies ended up taking a mid-summer break. Oh! I gave you the answer already. Sorry. Well, we can have one spoiler. Only now, in early September are the day lilies rebounding for another show.

The moss rose is widely acclaimed as a sun and summer wonder. It certainly is beautifully detailed and brilliant.

“Petunia blossom” was one of my mom’s favorite pet names to use. I called my little daughter that today much to her amusement and bewilderment. I really can’t go to a plant store in the early summer without seeing these flowers.

She comes in multiple forms: perennial or annual; various colors; trailing or bushing; short and tall. Lantana is usually a predictable winner in one way or many.

One of my gardening mentors (she doesn’t know that I exist) said this is the one annual she would recommend–if she had to choose only one. I couldn’t resist that profession of confidence.

A newbie to my garden. I’ve run across it in many a catalog and gardening book. It was well-praised by many.

I’ve read that there are few flowers that can give as much return for as little work as the dahlia. Add to that report, P. G.Wodehouse and Bertie Wooster’s favorite aunt’s name: Dahlia. This flower is a must try! I even have the perk that, unlike my northern friends, my climate is mild enough for these tubers to over-winter in the ground. No need to dig them up. My only danger is that I forget their location and dig them up in early spring.

I think the picture speaks for itself. Something is awry here. What could be more hardy and wonderful than a zinnia which grows like a low, thick bush? One that didn’t need dead-heading and which could hold it’s color in the summer heat! This baby is Not a winner for my Georgia garden. But, that being said, it does stick around and fill the space regardless of it’s listless hues.

This picture looks pathetic. I really thought I had a more vibrant photo of these. Irregardless, this is one flower of which I hoped great things.

I’ve heard that this baby is a winner. I see them blooming all over the city when late summer hits. This year I thought I would try them. Even despite the fact that I don’t like their spikey appearance. I will take the spikes in exchange for the splotches of purple.

Two distinct salvias, to be exact, salvia farinacea and summer jewel pink salvia. I’m very happy to find a spring picture with both of them. Salvia farinacea, the blue one, is said to be a biannual. It’s lasted three to four years in my garden thus far. I’m waiting in dread for the shoe to drop and these beauties to bite the dust. But, let’s face it bravely, in that case, I’ll just buy new ones. You might be able to guess the summer verdict on these. ☺️

Summer Jewel Pink is in the mid-height of the above picture. You can see a hand full of light pink spires just left of the center.

Vinca is usually but a thing of memory come May in Georgia. A wide and brilliant memory from last summer, but, as of yet, nowhere to be found. I honestly can’t remember if these flowers pictured above are volunteers from last year or store-bought. I think they are volunteers.

Can’t Think of Anything Else to Say

Summer haze effects the brain as well as the flowers… No really, this is late night haze. My forgetfulness brings to mind the benefit of keeping a picture log of your garden. That way, come winter, when you begin to plan your spring and summer garden, you can pull out your pictures and see which plants flourished and how. As for now, I have recalled with pictures which flowers I thought would do the best. Next time, I will disclose the winners. 😄